Mobility, after two years of development has finally been released! You can get it here. 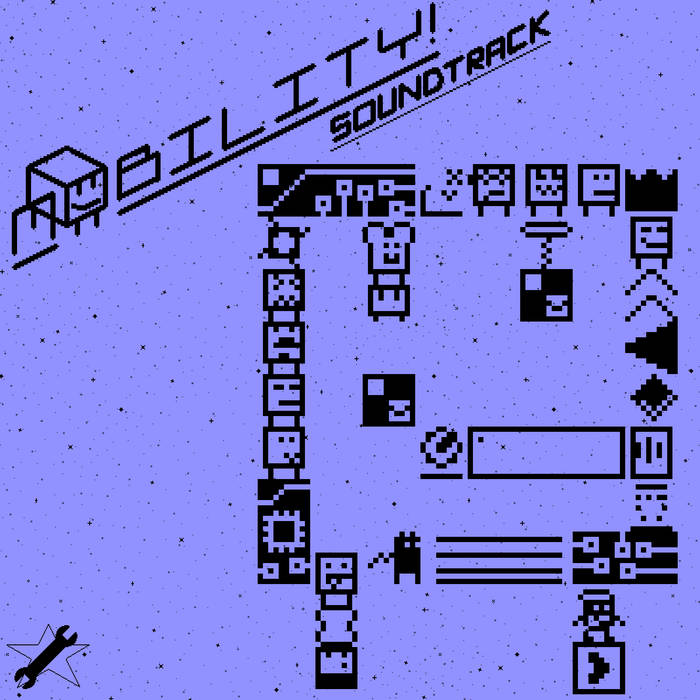 Luke Steinmann made some fantastic music for this game, and it even supports soundtrack switching! You can grab it on https://lukesteinmann.bandcamp.com/releases as a pay-what-you-want soundtrack.

Although I'm mostly done with the development of the game, if there's enough interest I'd like some help to translate the game into multiple languages. I will need to put in some effort to implement that into the game, and translate the game into Dutch myself, so I'll only do it if I can add at least two other new languages. I'm not sure if I can support non-latin languages or right-to-left ones, but I'll look into that if you email me. The story of the game has about 3300 words of text, and if you add all interface text, I predict the game has about 3800 words in English.

Mobility has some cheats! I've already given out some hints in some channels. There's one hidden in the trailer somewhere, and another in the release email I sent out. You can enter cheats by pressing [Tab] on the title screen, and then entering the code. A little sound will play if the code is accepted. Good luck with discovering the codes!

Mobility was my attempt to take an existing game genre and make it accessible to people who don't play those games a lot. Next time, I think I'll design a game for that audience right off the bat. I don't think I'll spend another two years making my next game, so I'll be making a lot of smaller and more experimental games from now on.

That said, I do think making Mobility was an excellent journey. It is my most polished game so far, has a complete original soundtrack, with the development process recorded in the devlog, and I met most of my goals I set for this project. One more goal I still need to achieve is to make the actual release of the game a success, so please help me by sharing the game with people who might be interested in it.

Thank you so much for reading, and enjoy the game!

I love the soundtrack but I don't see any music when I go to the Bandcamp website. Do you think you could directly share the files?

Hiya, the musician took the soundtrack down at some point. If you want a copy of the soundtrack, you can email or Twitter DM me to get a copy. Sorry for the inconvenience!